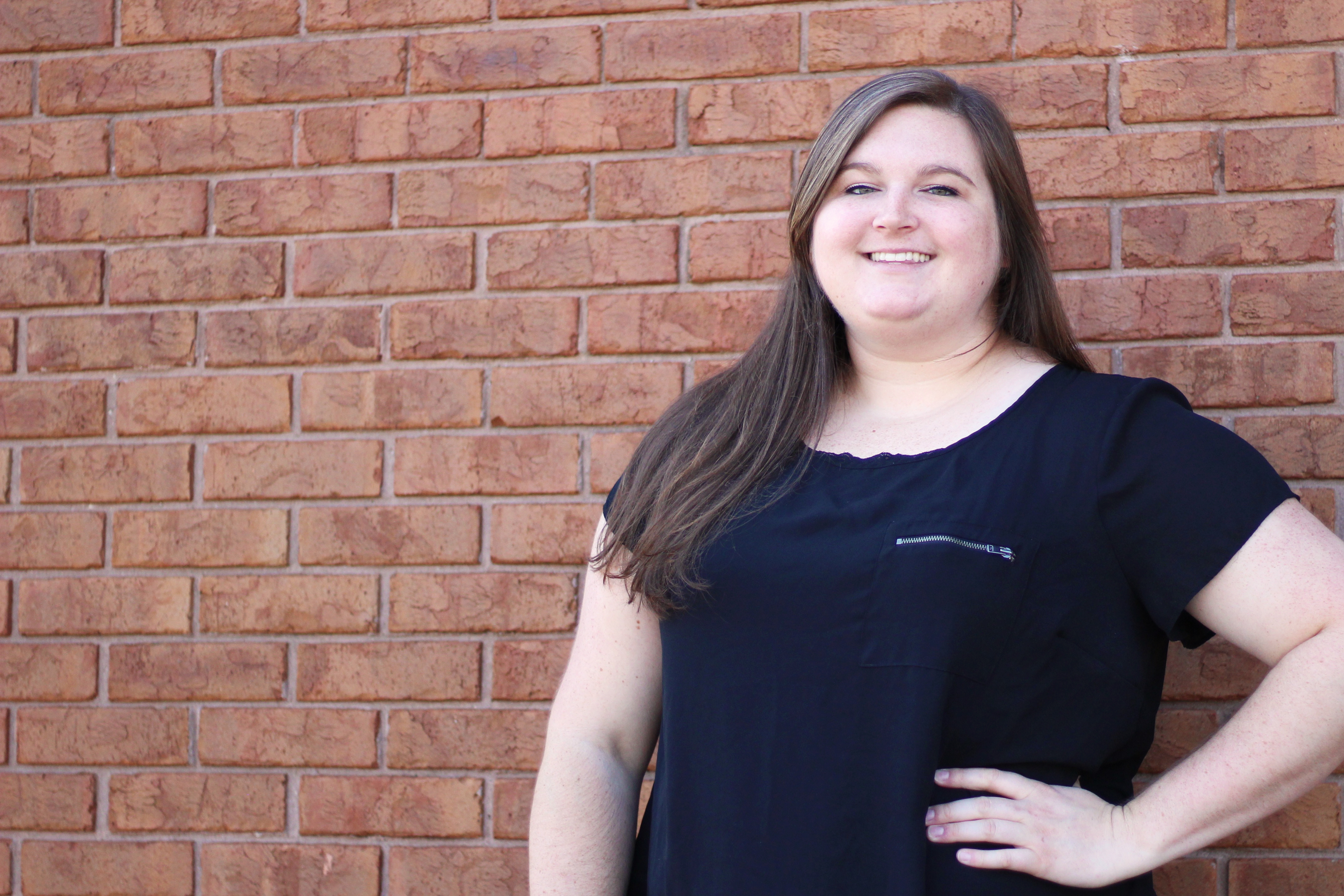 Erika Dean joined the United Way team in October of 2016. Originally hired as the Office Manager, Erika gave herself the new title of Marketing & Communications Director when she redesigned all of the company business cards.

Erika believes that any problem can be solved with the right YouTube tutorial. Originally from Maine, Erika's Yankee personality means that she works hard and says what she means. Her boss says that she always looks like she's up to something (because she usually is).