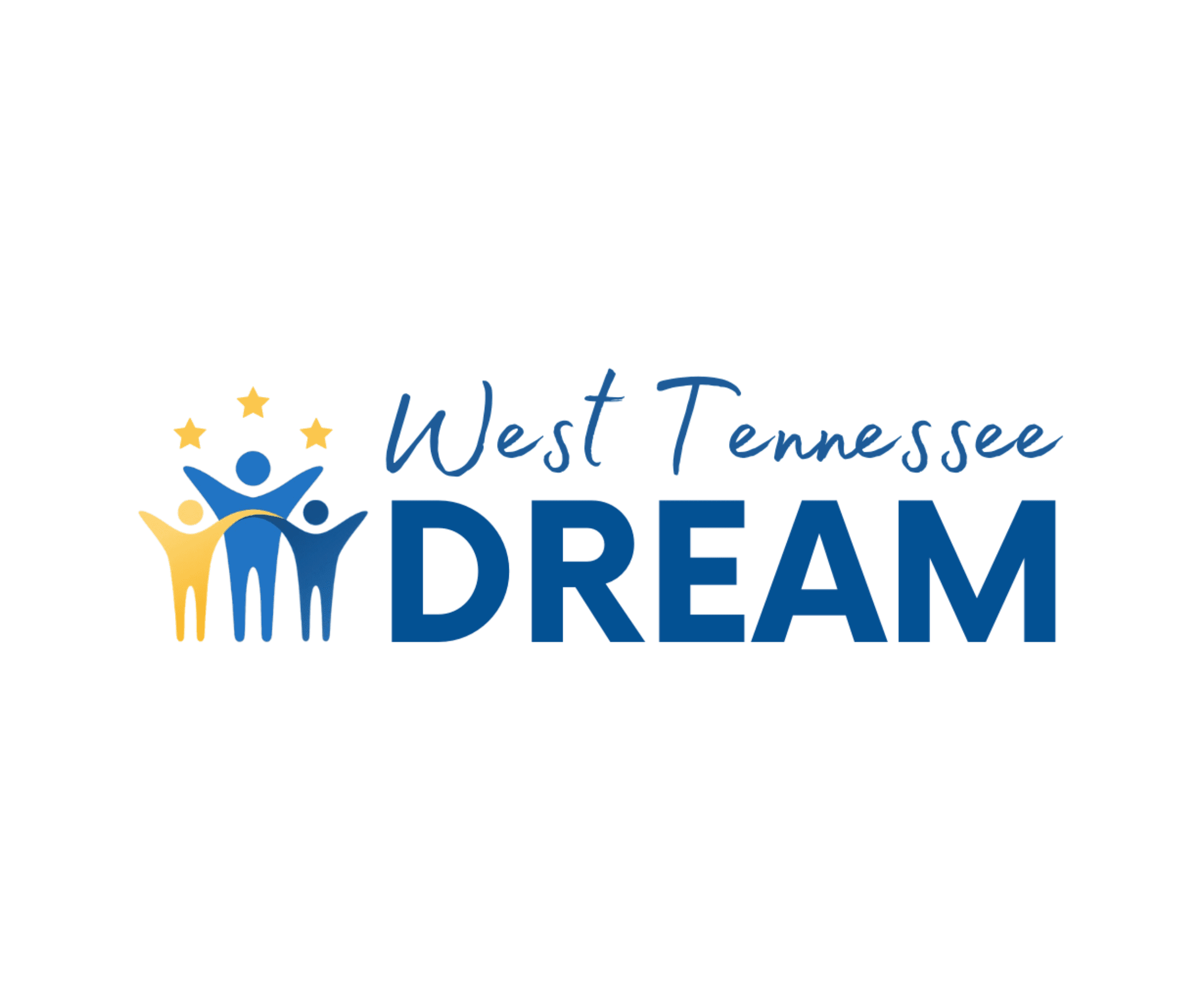 Several organizations in West Tennessee have partnered together to develop the West Tennessee DREAM initiative - a regional strategy designed to address lack of access to crucial resources within the community. The proposal was created in response to the Department of Human Services’ Tennessee Opportunity Pilot Initiative, which is a new program designed to help spend down the State’s surplus TANF (TN Assistance for Needy Families) fund. If selected, West Tennessee would receive one of six Pilot Opportunity Grants that would allow these organizations to lead the initiative over a three-year period.

The DREAM initiative will seek to address lack of access to child care, affordable housing, health services, and transportation, while increasing financial empowerment and access to education and workforce development, all of which will impact and reduce economic instability. It has garnered the support of several nonprofit, industry, education and government partners and aims to establish a holistic, collaborative initiative that can impact the entire region. “This partnership represents a pivotal and historical moment for West Tennessee and could not arrive at a better time as we focus on building up our workforce for coming regional investments like Ford’s Blue Oval City,” said Matt Marshall, President of United Way of West Tennessee.

The initiative's work will focus on serving primarily ALICE populations and those living in poverty within the 20 counties of rural West Tennessee. ALICE represents Asset Limited, Income Constrained, Employed - a modern interpretation of the term “the working poor.” Approximately 47 percent of West Tennessee households are considered at or below the poverty level threshold or considered ALICE households. The rural region also possesses the lowest median household income in the state.

Planning grants will be issued to successful proposals during winter of 2021, and final grant recipients will be announced during the spring of 2022. If awarded this grant, the West Tennessee DREAM initiative will receive $25 million over a three-year period to help create a more effective and efficient system of care within the region.