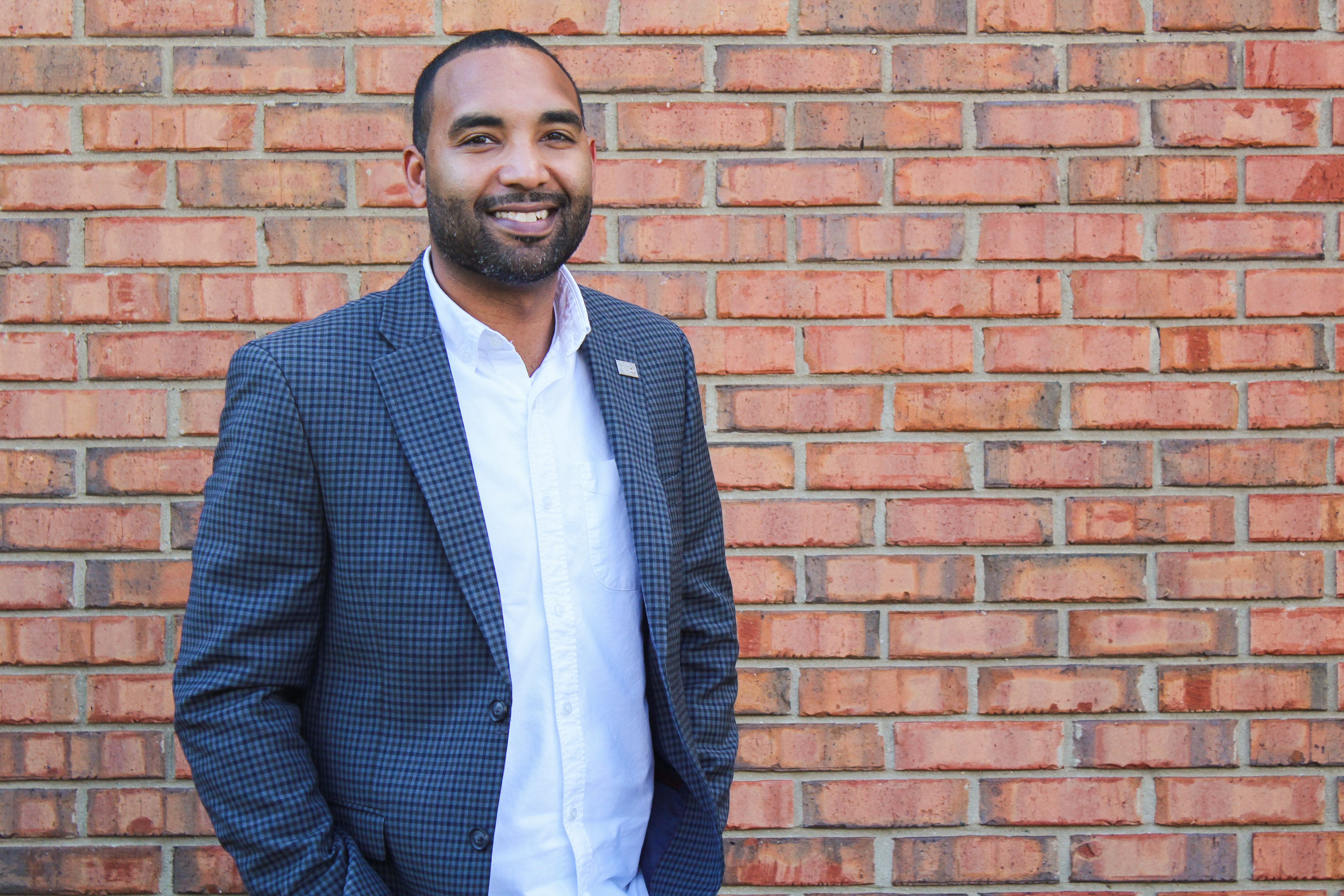 Matt joined the United Way team on October 1st, 2019. He previously served as the Executive Director of Hands Up! Preschool, a long-time United Way partner agency. He is deeply committed to serving his community and does so by volunteering on many different boards, task-forces, and committees in Jackson. He is passionate about creating long-term change, not just short-term fixes.

So far, he has described his  new United Way position as "drinking out of a fire hose," as he learns the ins and outs of the organization and meets the hundreds of people who represent partner agencies, company contacts, and volunteers across 14 counties. Matt is enthusiastic and hard-working and is a fan of jazz music.